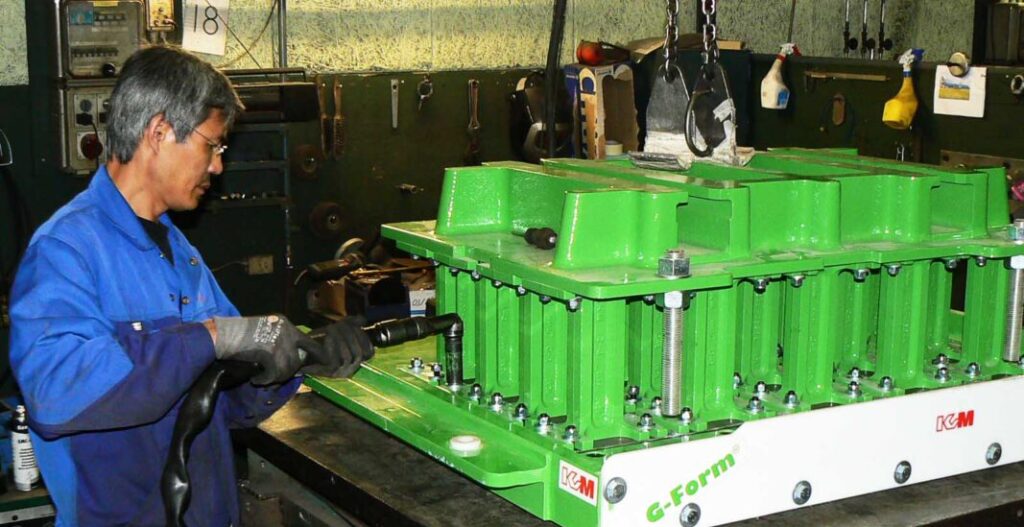 To ensure a quick and safe replacement of inserts and stamp plates, KVM has developed FixWrap®. In six simple steps, the replacement can be done in a very short time.

With FixWrap® you get the following benefits: 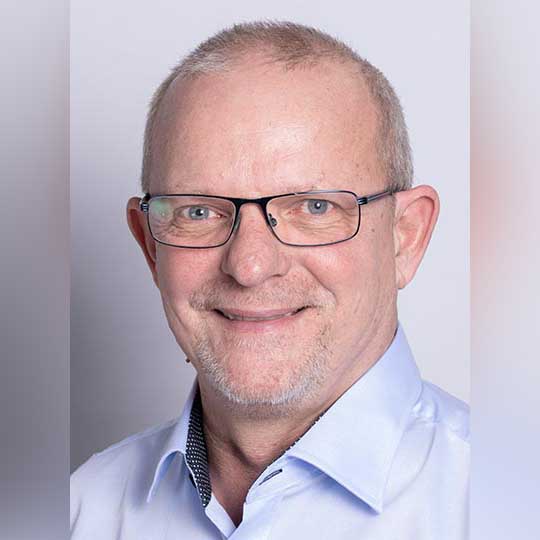 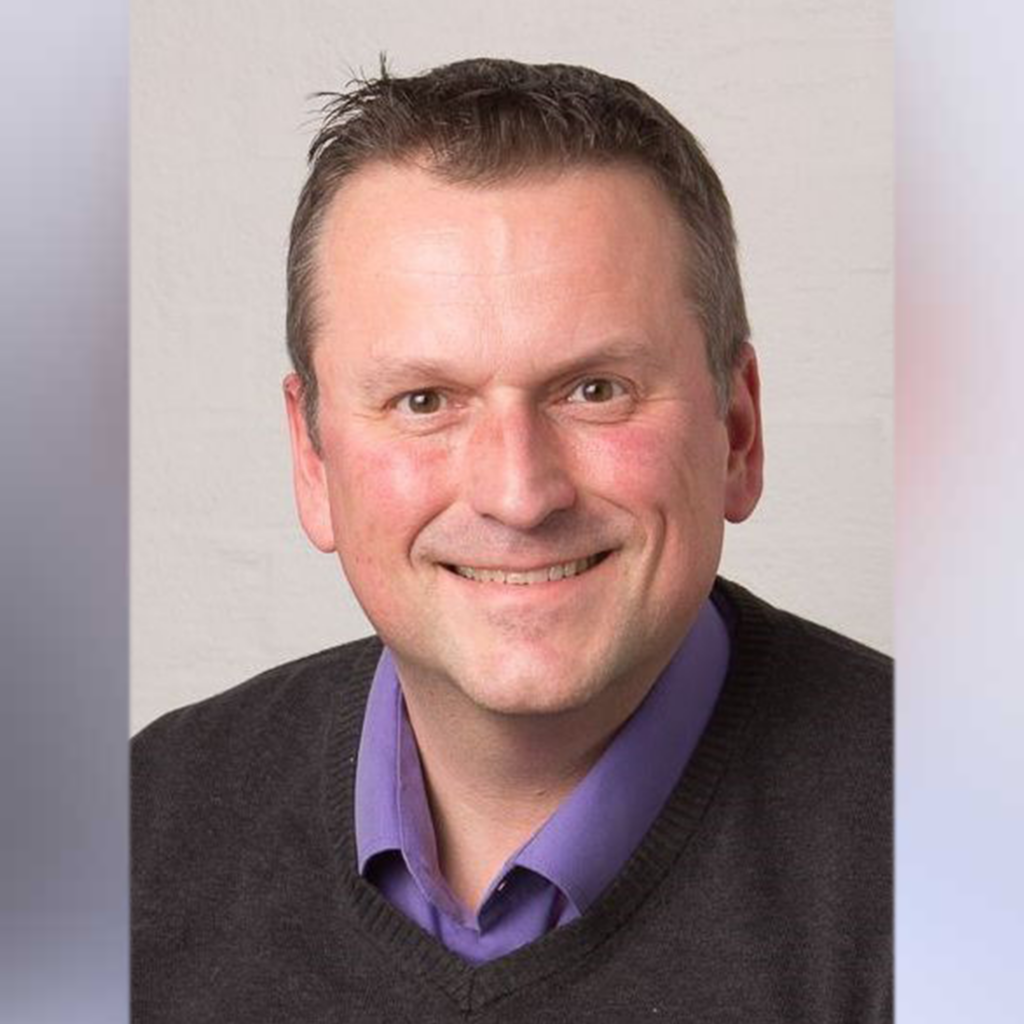 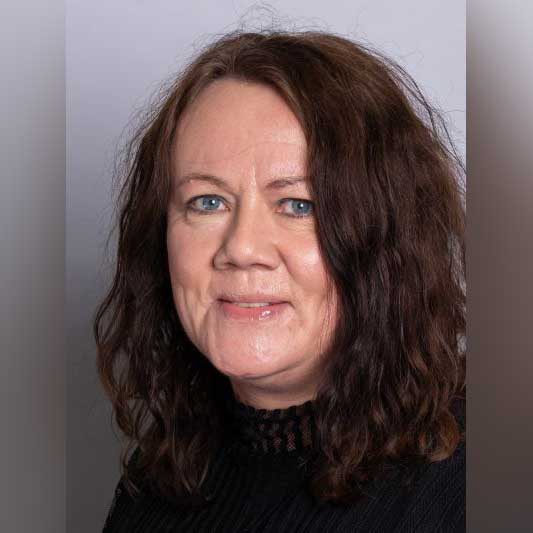 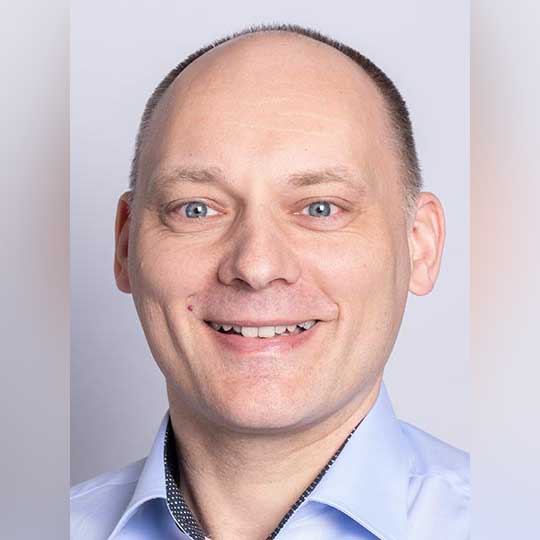 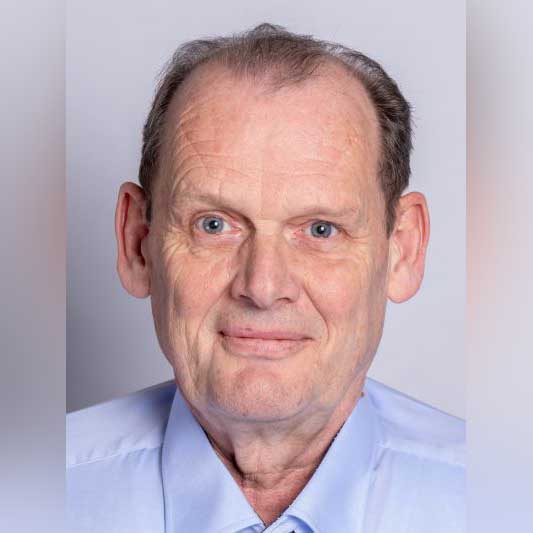 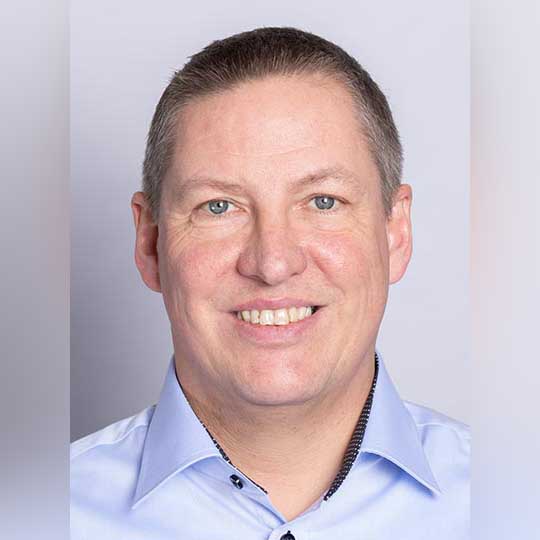 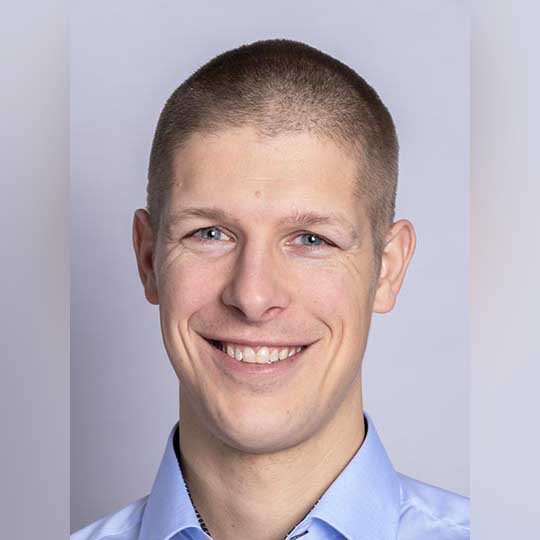 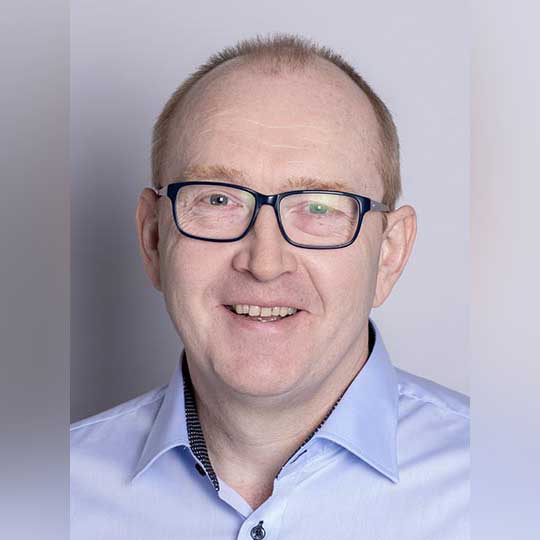 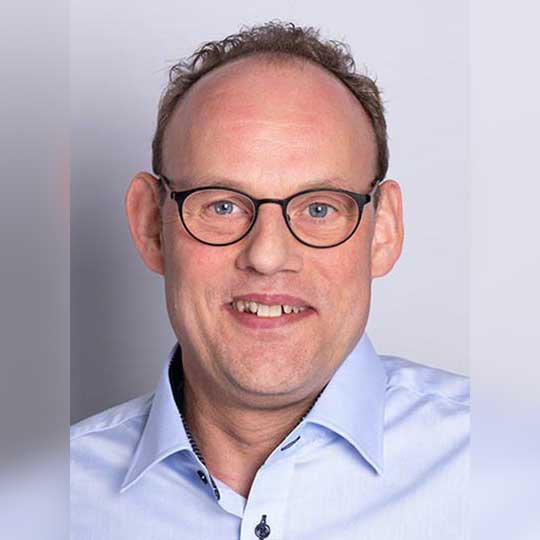 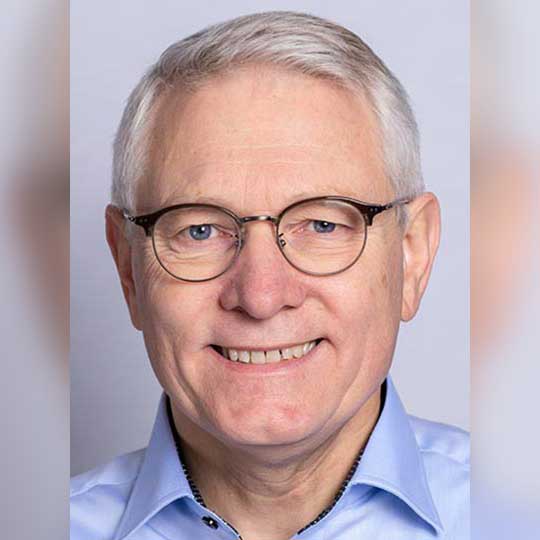 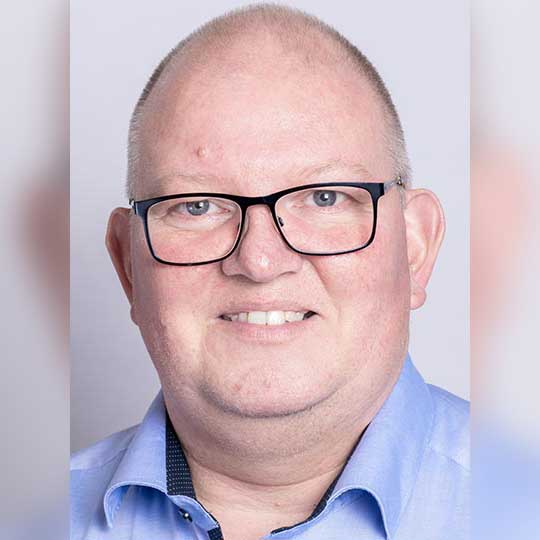 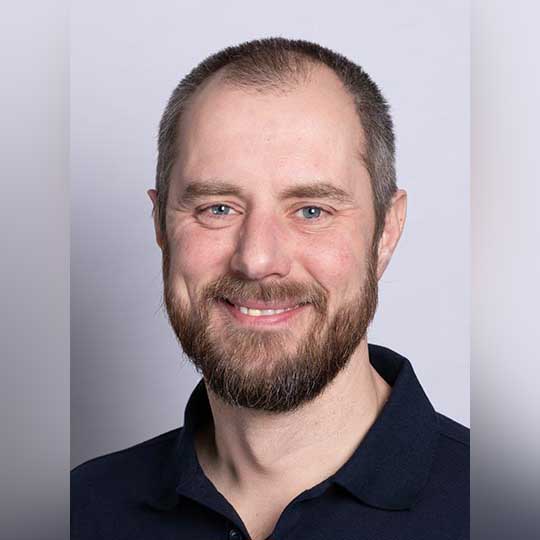